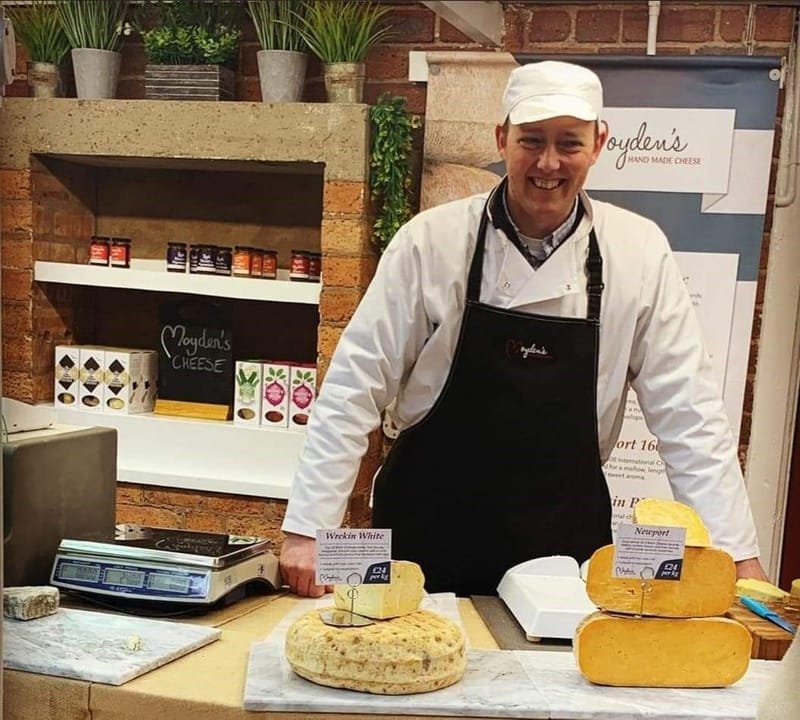 Established in 2005 Martin was inspired by his grandmothers tales of farming and traditional ways of food production when cheese making really caught his imagination, how a simple way of preserving milk that can be traced back over 9000 years could still be used today and produce many varieties of cheese.

The difference between mass produced cheese and that produced on a small scale was evident so Martin went about developing traditional cheese recipes that would display the cheeses provenance. Using local Shropshire milk an ever increasing range of cheeses have been developed and named after well known Shropshire towns and landmarks, drawing from local history each cheese has a story to tell.

Now joined by his wife Beth, this hard working team has a mission to keep artisan cheesemaking going and create a range of cheeses that are the essence of Shropshire, provenance preserved. 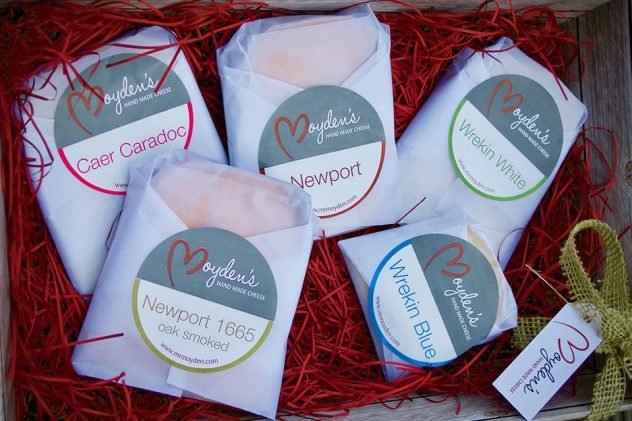 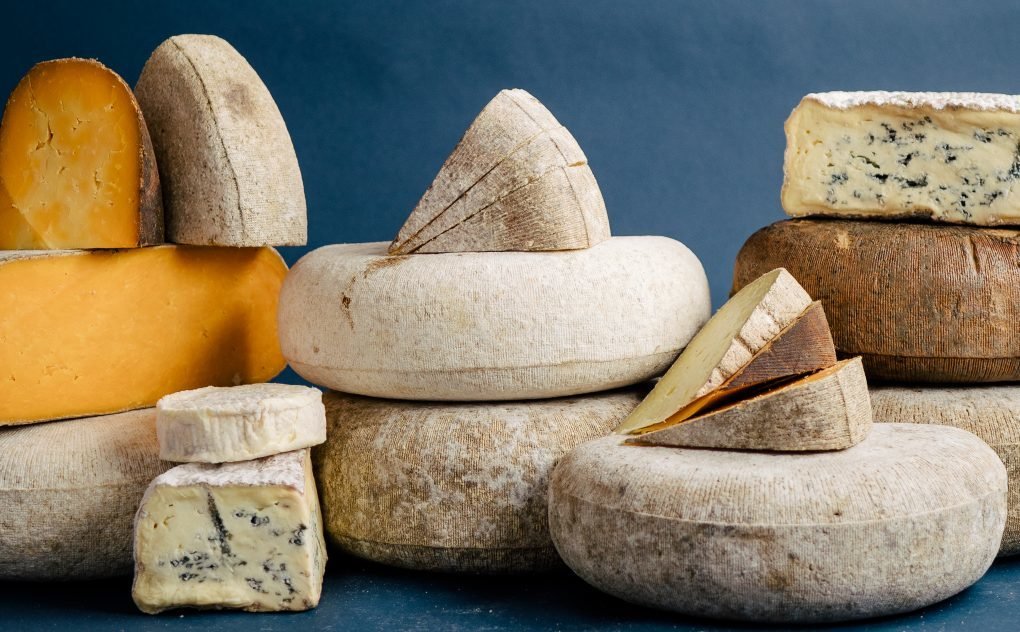 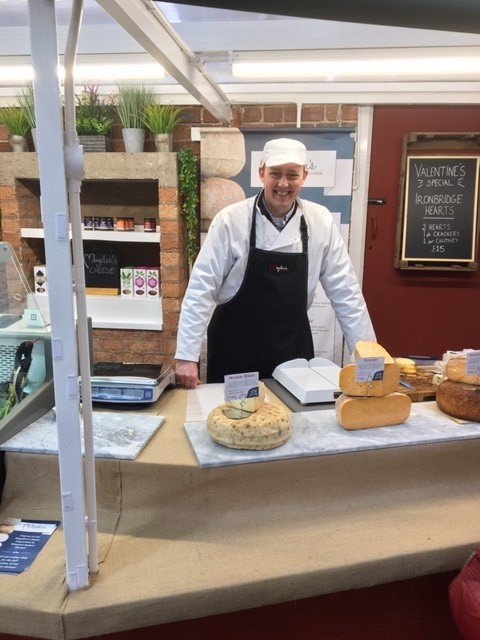 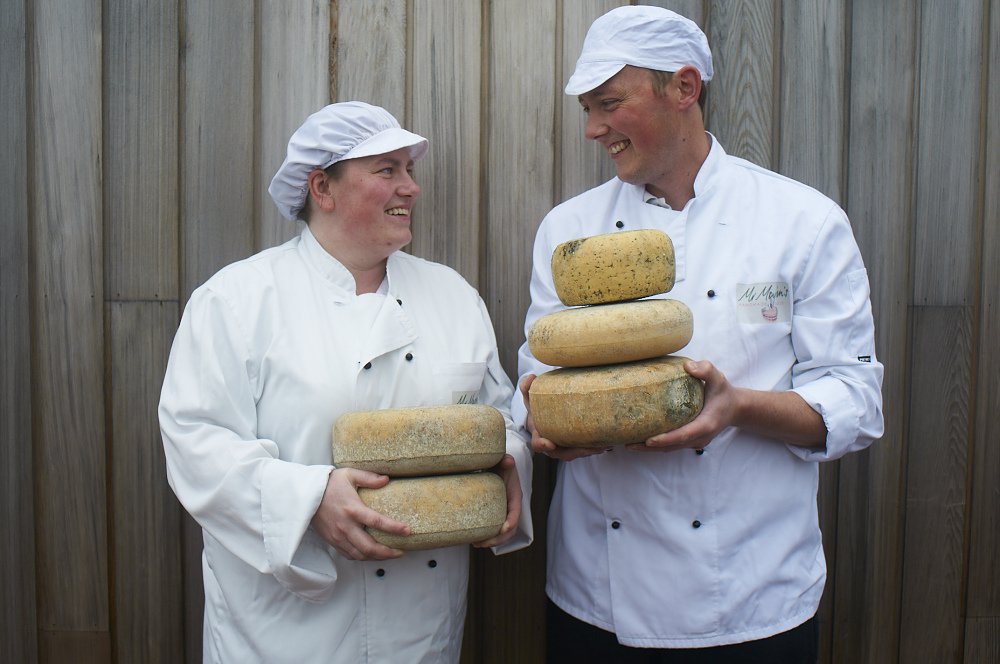